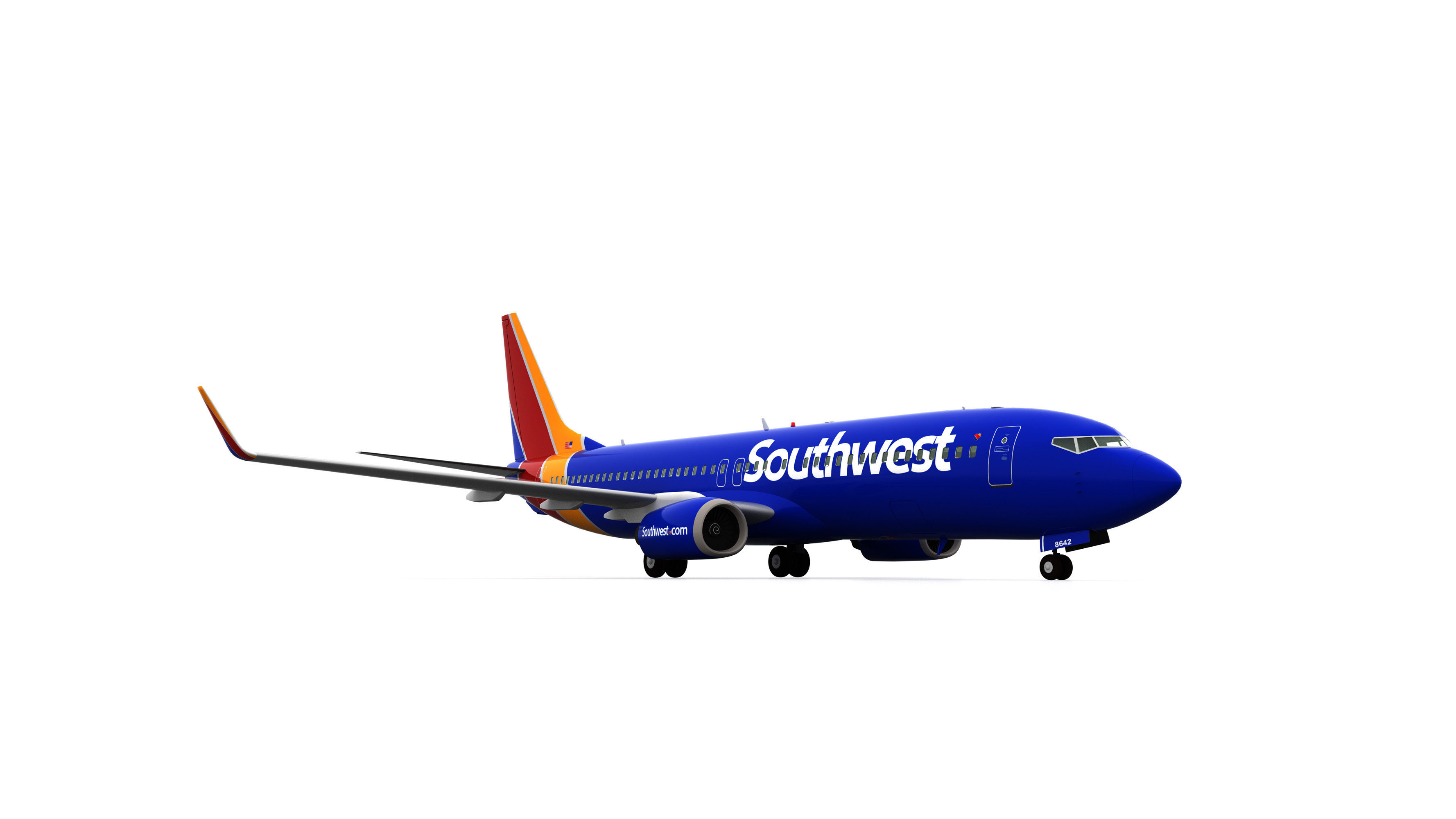 This project is still a work in progress (WIP) but I wanted to post this before I go to Half Rez tomorrow. So far I have the landing gear and turbine engines rigged. I used a driver for the engines so that you don't have to keyframe anything if you want them to spin. I've got the base paint job done, but still have a lot of details to add, such as:

It will probably take a week or two to get all of those things accomplished, but I won't need this asset until next year, so I've got plenty of time to dump into this.