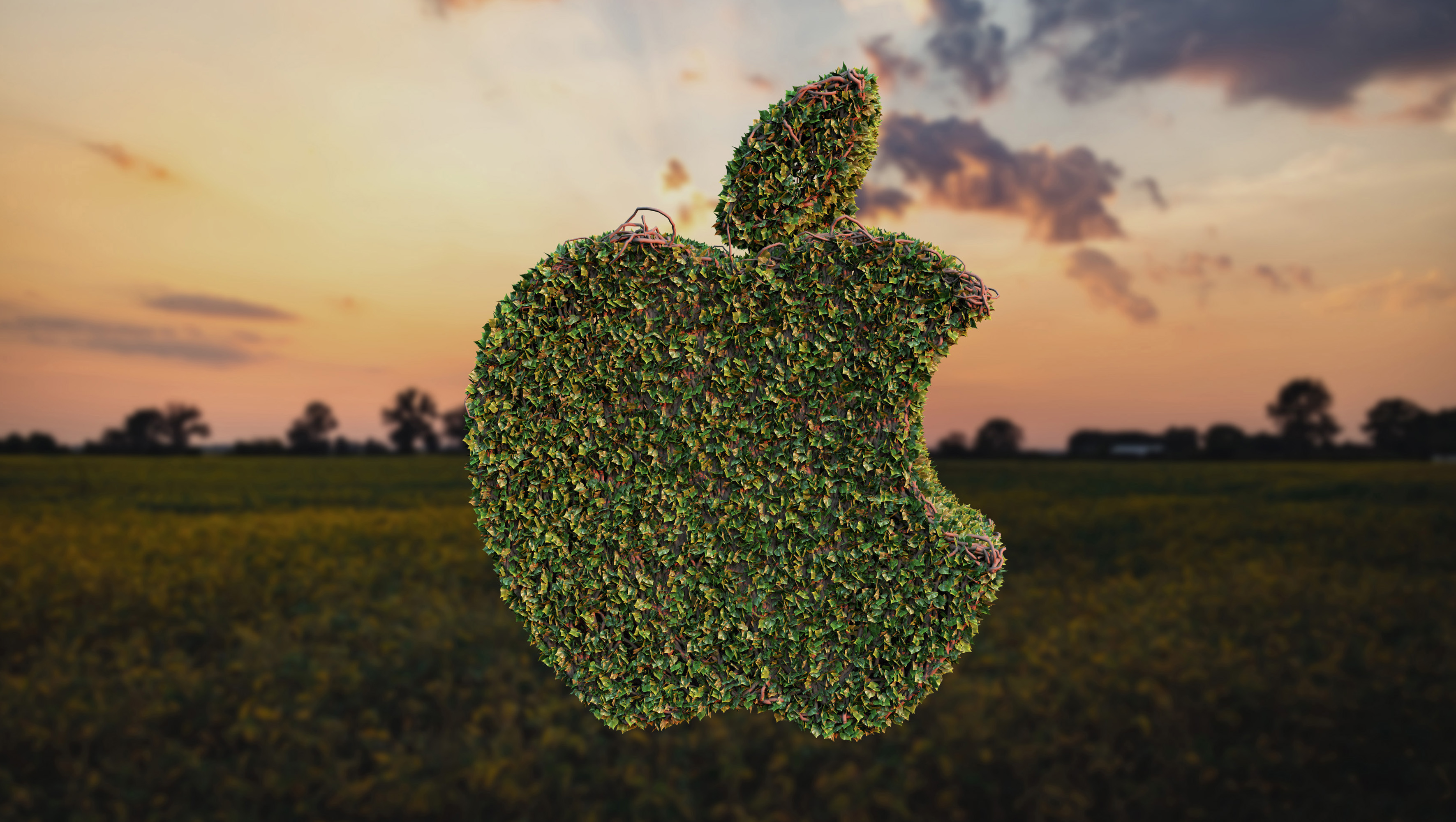 I mostly created this image in reply to this tweet as a joke, but I ended up liking how it came out. I used the (now archived) topiary tutorial on CGCookie to remind me how to make such an image.

Update: Jason Snell of sixcolors.com used this image in his post Hedging the headwinds on October 29, 2015. Thanks, Jason!